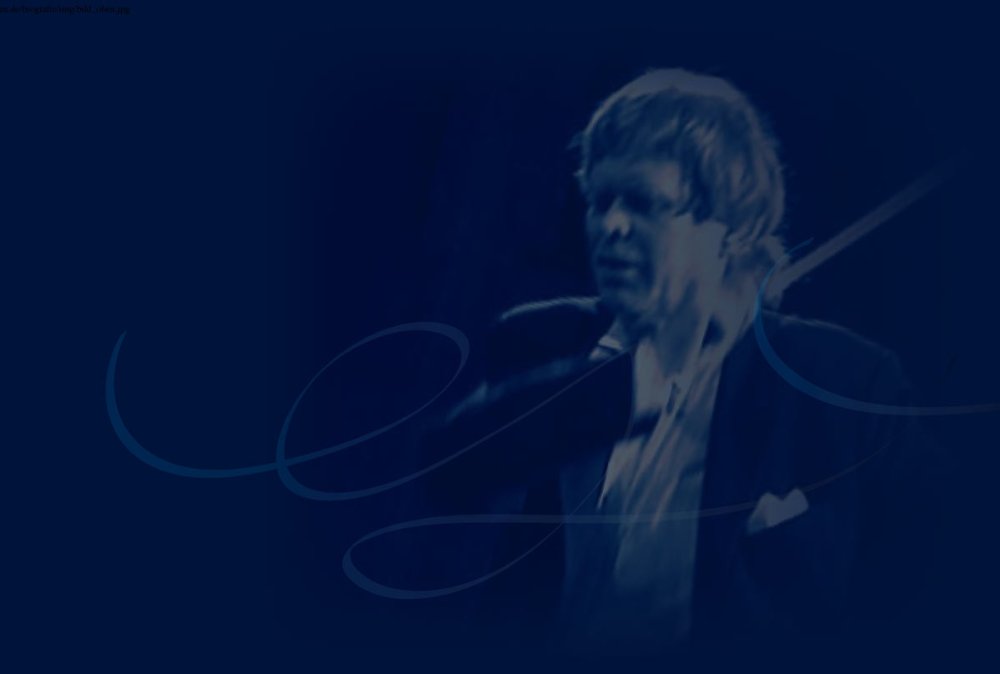 “Glory! Jubilation! Kettle-Drums and Trumpets!” – this was the title of a review from a well-known German newspaper about a concert led by Ulrich Backofen. Other critics lauded him for his “strikingly convincing programme”, “definite sensitivity for sound”, “heart-felt expressivity”, a “personal signature”, “deeply emotional performance … at its conclusion celebrated and rejoiced”. Ulrich Backofen is a representative and ambassador of the great traditions of Central European music culture, whose roots span from Vienna, via Prague and Dresden, up to Leipzig and Berlin and farther to the North.

These concerts took place at the central Dresden Kreuzkirche, the Dresden Schauspielhaus, the Chemnitz Schlosskirche, the Chemnitz Theater and the Basilica of the 800 year old Cistercian Monastery Osek in Northern Bohemia. During this time Ulrich Backofen made numerous personal contacts with leading artists and ensembles from nearly all European countries and the United States. He also performed for and met with European ambassadors, and a great many international politicians and famous personalities – such as the former Queen Beatrix of the Netherlands – who were Guests of Honour of the festival.

Concerts under his direction have taken place in such famous concert halls as Berlin Konzerthaus, Laeiszhalle Hamburg, Herkulessaal of Munich Residence, Stuttgart Liederhalle, Royal Theatre Copenhagen, Rudolfinum Prague, ORF Vienna Radio Concert Hall, Stadthaus Winterthur and many others – with a symphonic repertoire of nearly all the great European composers from Baroque times until today.

As a child, Ulrich Backofen sang in the Dresden Kreuz Choir and in the Childrens Choir of the Saxon State Opera. At the age of 19, after completing his studies at the Hochschule für Musik in Dresden, he became a first violinist with the Dresden Philharmonic Orchestra. There he learned the entire symphonic repertoire under the most important conductors from home and abroad.

Ulrich Backofen earned his artistic degrees in conducting from the Hochschule für Musik in Leipzig, studying directly under Rolf Reuter, Olaf Koch and the famous Kurt Masur, as well as composition under Siegfried Thiele. At the Hochschule für Musik in Weimar he participated in master classes of Arvid Jansons and Igor Markevich. In 1983, after being freed from thirteen months of political imprisonment in East Germany, he was sponsored by Michael Gielen, who engaged him for several years as guest conductor for stage and ballet music at the Frankfurt/Main Opera.

Before and after the German reunification Backofen conducted in his home town the Musica Viva Ensemble Dresden, whose members consisted of outstanding musicians of the two great Dresden orchestras – the Dresden Philharmonic Orchestra and the Sächsische Staatskapelle Dresden. Under his leadership this ensemble performed not only in Dresden, but in many other cities as well: Augsburg, Berlin, Halle, Leipzig, Rostock and Schwerin, for example. With this ensemble he conducted a series of East German premières, many classical masterpieces and almost the entire repertoire for Chamber ensemble of the 20th century: Schoenberg, Ives, Webern, Varèse, Boulez, Stockhausen, Dessau and Schnittke, among others.

On October 3rd, 2012, the German National Holiday, and June 17th, 2013, the 50th anniversary of the East German uprising, the First German State Television (ARD / Das Erste) broadcasted, during its documentary in conjunction with the two-part TV film “Der Turm / The Tower”, parts of an interview with Ulrich Backofen. In April 2013, he also spoke at the Symposium of the Sächsische Akademie der Wissenschaften / Saxon Academy of Sciences under the title “Autonomy and Guidance. The Arts in Double Germany” about his personal experiences with cultural authorities of former GDR, state security police (“Stasi”) and tyrannical judicary there.

Ulrich Backofen presently lives in Wiesbaden. Apart from his mother tongue German, he speaks English, French and Italian, as well as elementary Czech and Russian. In 2020 Ulrich Backofen, together with his wife Sibylle, created the Foundation for Classical European Music.