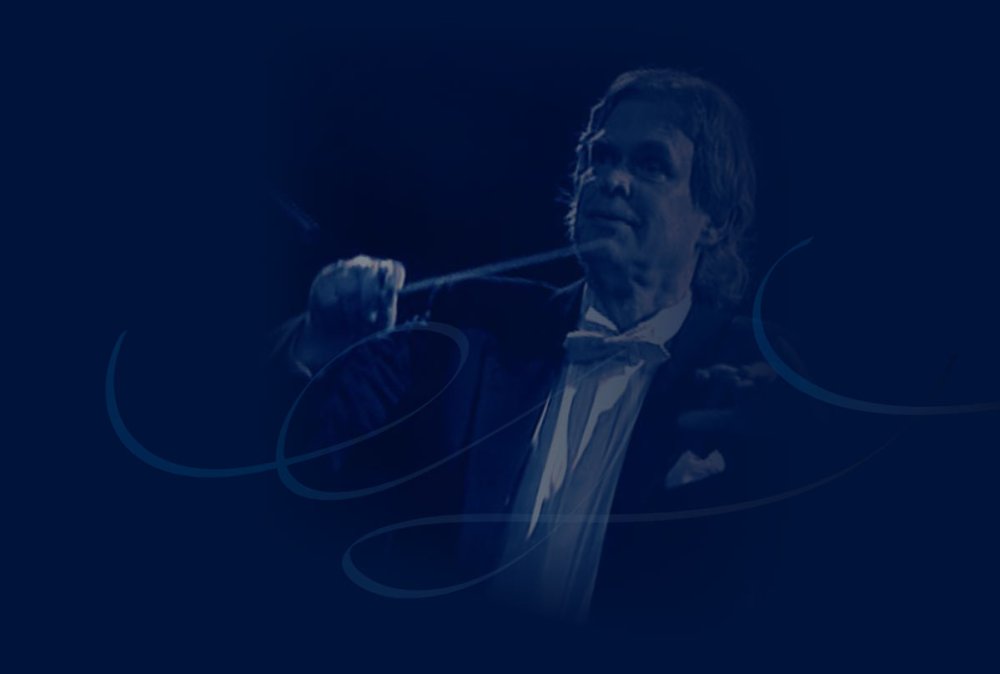 No frontier quarrels or wars occured between the kingdoms of Saxony and Bohemia for centuries. Perhaps this was the reason that the arts flourished. The court in Dresden was Catholic – as was the Bohemian court. However Leipzig, as an open-minded and rather liberal bourgeois city, was mainly Protestant. In Leipzig, Thomaskantor Johann Sebastian Bach created his canon of Protestant European church music. The three great “Sch…” – Schein – Scheidt – Schütz – had already laid the groundwork for Saxon music.

Bach composed not only church music. He wrote his “English Suites”, his “French Suites”, German “Partitas” and Italian concertos. He used similar forms in his orchestra compositions. Thus, he was one of the first who showed the common ground of European music – as well as its various national characteristics – and integrated them into his work. He used mostly Bohemian paper for his composing, another interesting detail.

At the Dresden Cathedral (church of the Saxonian court), at the same time, there worked the Bohemian (Catholic) composer Jan Dismas Zelenka from Prague. It is not known whether both great artists ever met each other. But Bach at least copied some compositions of his Bohemian colleague.

On both sides of the ridge of the Erzgebirge mountains there are many churches, monasteries, citadels and castles abundant with musical history. For centuries musicians from all over Europe traveled to this heart of the continent. Bohemian and Saxon musicians left their homes and took their native traditions into the world as well. The lives of a remarkable number of composers were deeply connected with Saxony or Bohemia – Schütz and Vejvanovský, Bach and Zelenka, Naumann and Mysliveček, Schumann, Dvořák, Smetana, Wagner, Suk, Janáček, Reger or Martinů – and many others.

Beethoven visited the Northern Bohemian spa town Teplice on several occasions, composing parts of his symphonies there. Mozart exclaimed “My Prague people understand me”, and Mendelssohn was director of the Gewandhaus Orchestra in Leipzig – rediscovering and performing the first compositions of Bach. Weber worked in Prague and Dresden. His German national opera “Der Freischütz” is set in Bohemia! Even Mahler spent his childhood and youth in Bohemia and Moravia – before he later was Kapellmeister in Leipzig and Prague. In his Vienna years he often returned to his home country.

Ulrich Backofen, deeply fascinated by the richness of Saxon and Bohemian music as well as the musical-cultural traditions of both countries, founded the Saxon Bohemian Music Festival in 1992. For ten years – in the summers between 1993 and 2002 – the Festival opened with large concerts most often in Northern Bohemian Teplice and in the Kreuzkirche of Dresden. About seventy other concerts followed within a three-week period and became cultural top hits in numerous towns of Saxony and Bohemia. They attracted many visitors from far and wide. Ministers and ambassadors of several European states were guests of honour – highlighted by the attendance of Queen Beatrix of the Netherlands at the inaugural concert of the 1998 season.

In 2003, the Saxon Bohemian Music Festival was combined with another festival and is now a part of Saxon-Bohemian music and cultural history. Its materials are stored in the Saxon State & University Library and the Town Archive of Dresden, as well as in the Regional Library of Teplice and the Archive of the Town of Ústí nad Labem. “Of course all these impressions are an important part of my life and biography. I want to contribute also in the future to re-establishing the feeling for the vast common experiences of great European music – for its overwhelming richness of style and content varieties – and especially something to the great Saxon-Bohemian music traditions“ – says Ulrich Backofen.